Hans’ Bar & Grill is a neighbourhood restaurant in Chelsea’s Pavilion Road, conceived of by the team behind Chewton Glen, Lygon Arms, Cliveden and 11 Cadogan Gardens. The 106-cover venue is made up of a café-bar and extended restaurant, including a wine display area and newly-covered former courtyard space, within the 11 Cadogan Gardens hotel. The restaurant was named in honour of Cadogan family ascendant Sir Hans Sloane, one-time physician to the royal family and President of The Royal Society. 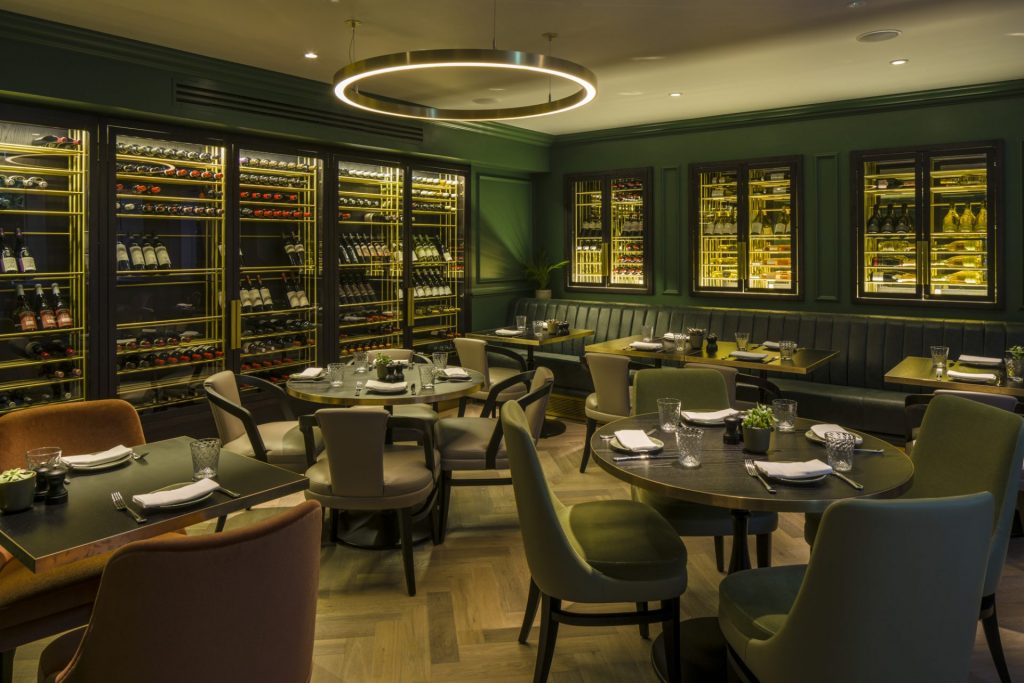 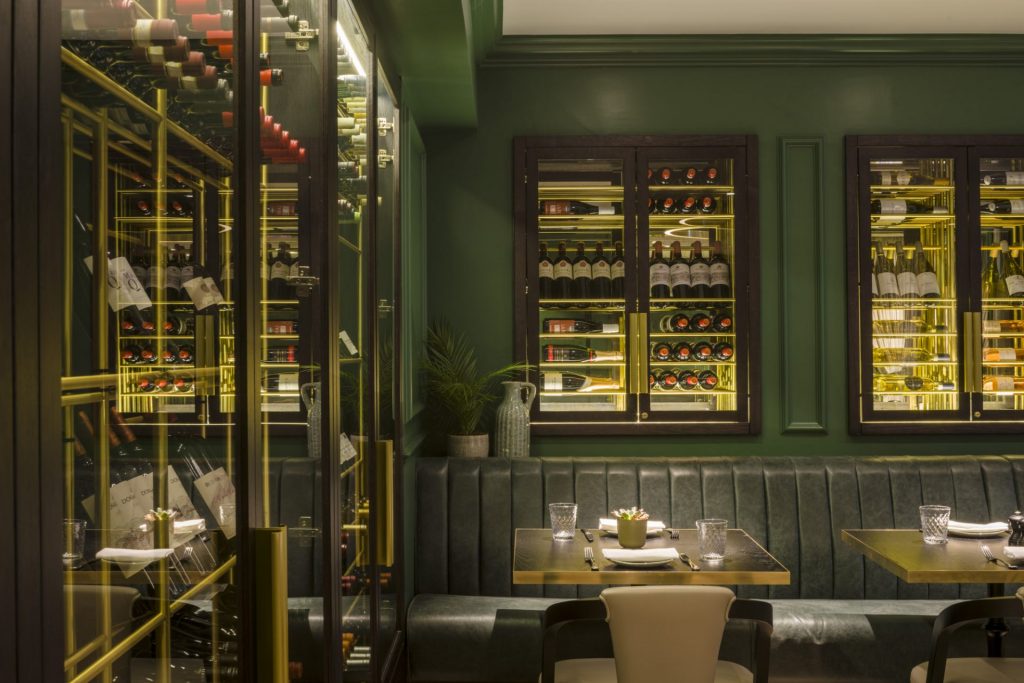 The restaurant launched under Head Chef Adam England, who showed signs of culinary flair from a young age when he landed his first job at The Old Hall, Altrincham in south Manchester, and later moved to London to hone his skills at Le Pont de la Tour. Restaurant General Manager, Simon Smith (previously of Berners Tavern and Hakkasan) oversaw the wine list, which featured over 195 BINS with a focus on unique and quirky bottles from around the world, whilst a concise list of classic cocktails designed by Salvatore Damiano, using British spirits, included a twist on a Gin Sour and the British Mule. 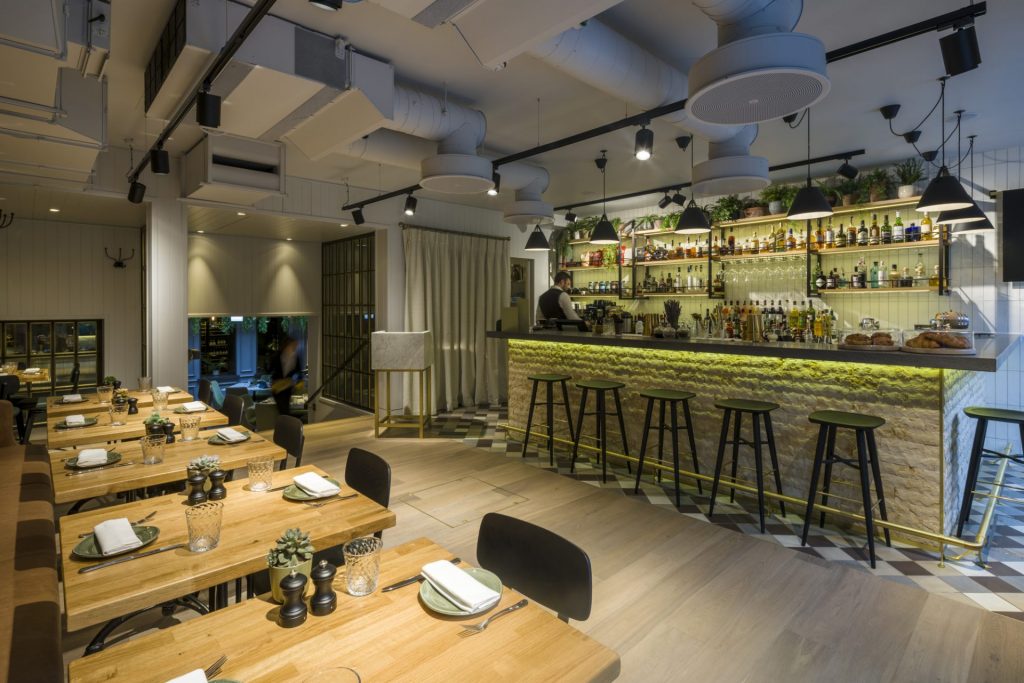